Shoes: at theMicam the best the world has to offer

1,405 companies present (795 Italian) at theMicam Fair Exhibition with the best the world has to offer. Fendi, Ferragamo, Gucci, Prada and Tod’s joined in a networking project alongside a new area dedicated to emerging designers.

Stylish and completely renovated, more glamorous than ever and with a touch of pride. This was the new lifeblood flowing through the veins of the 83rd edition of theMICAM, the most important footwear fair in the world staged at the Fiera Milano (Rho) from 12 to 15 February.

The greatest novelty was the presence of some of the top fashion brands, such like Fendi, Ferragamo, Gucci, Prada and Tod’s who for the first time joined forces and presented a united front at theMICAM in support of the Italian manufacturing industry, a sector that generates 14 billion euros in turnover in Italy. A consolidated industry that employs directly around 77 thousand people in almost 5 thousand companies, 80% of which are small and medium-sized.

Another of the new entries at this 83rd edition was the Emerging Designer Area in Pav. 1 on the edge of the Fashion Square: a space entirely dedicated to emerging Italian and international designers and an indication of theMICAM’s desire to stay ahead of the game by nurturing new talent and potential future
leaders in the footwear sector. Among those emerging designer, Lamperti Milano, with its truly original luxury, and Lenora, with its strong tango connotation. Impressive the presence of foreign brands: from the Spanish Pons Quintana to the Brazilian Dumond, to the Turkish Dogo, proudly awarded by Turkish Exporters Assembly as e-Export Champion 2016 of Turkey and by The Union of Chambers and Commodity Exchanges of Turkey as one of The Fastest Growing 100 Turkish Companies 2016. In short, this year at Micam there was something for everyone and for every price range.

Not to mention Italians, from classic brands like Valleverde to young brands such as Fornarina and new tech products, such as the shoes designed by Alessandro Del Piero for AirDP Style. 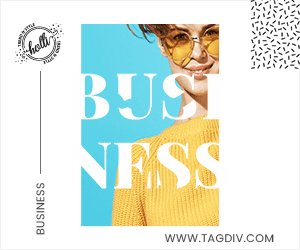 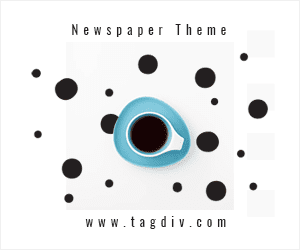